Green Stealth [GS] is one of the GS Group Companies, a key player in the Middle East region since 2007. We build and integrate robust and reliable Renewable Energy systems and solutions to provide a foundation for strong and efficient businesses, with power being our sole focus.

We offer a wide range of Renewable Energy products and solutions for both commercial and mission-critical, including standby power systems and Green Initiatives which meet the environmental requirements for Cleaner Energy and lower carbon foot print.

Our skilled team, along with our partnerships with world leaders in the power
manufacturing industry and our substantial investment in new technologies, all serve to ensure the provision of our customers with solutions and services that satisfy their needs and fulfil  their expectations.

We deliver reliable services and Renewable Energy systems with the capacity to undertake implementation, preventive maintenance and tailored support services and maintenance to suit customer needs. In the unlikely event of breakdown of your power equipment, our team of highly skilled and fully equipped engineers is available on request to respond to your emergency. Our customers, suppliers and partners will attest that we are also committed to fostering trusting relationships. 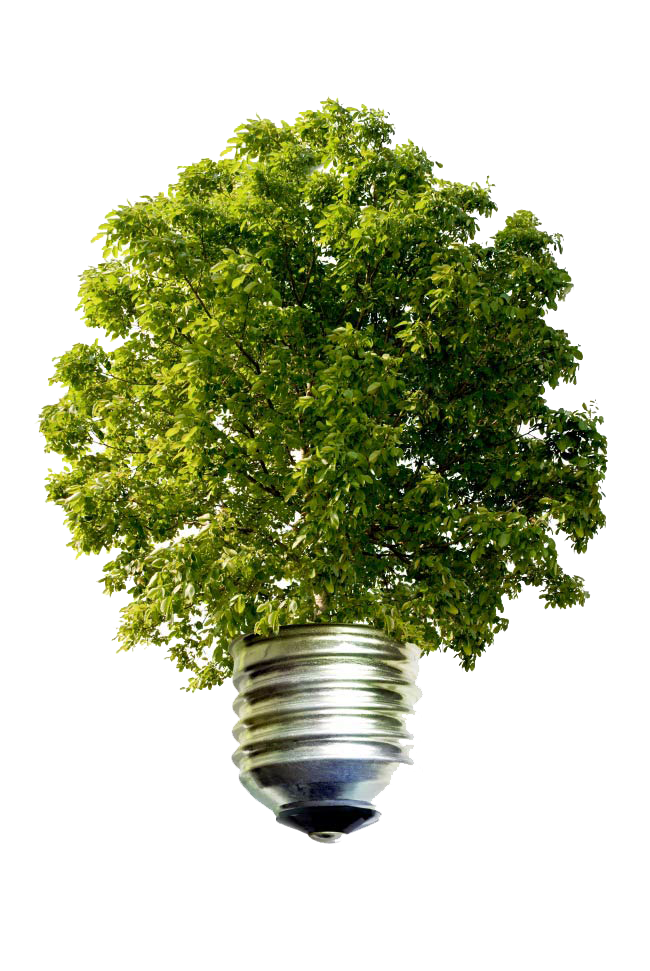 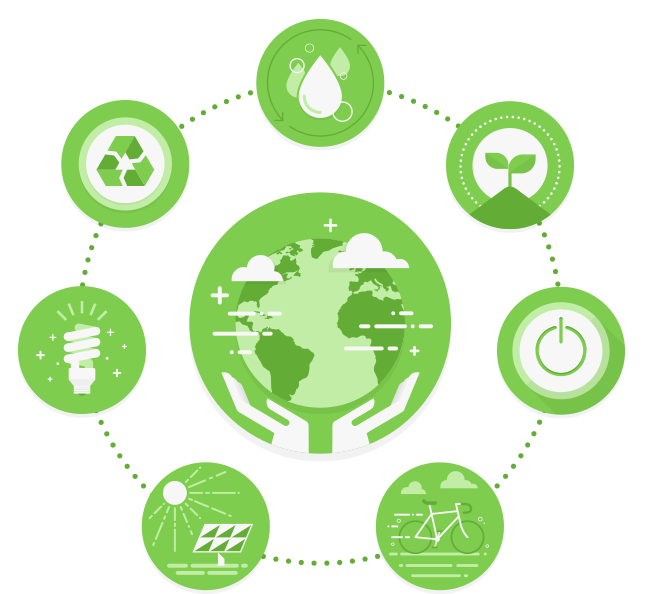 To be the Renewable Energy Integration Leader towards the transformation of the electrical power-life-styles in order to live in clean and healthy environments, to provide an environmentally friendly, sustainable and conflict-free power supply.

Green Stealth Renewable Energy has a regional base in Kuwait that serves as its HUB for the GCC  and MEA. This entity is a fully integrated systems and services providing arm serving the electrical power generation industry, where Power is its Sole Focus.
Our skillful engineers and substantial investments in new technologies are all dedicated to provide solutions that meet your specific requirements, whether in the Government sector, Public Safety & Security, Military, Oil & Gas, Telecommunication Companies, Municipalities, Power Generation, Health Care, Hospitalities, Construction, Education, Banking, as well as end users who require electrical power on-site or in remote areas.
Having Partnered with the first class Renewable Energy Power Manufacturers, RE Savings and Solution Providers, GS local and regional engineering and technical experience as an RE system integrator and RE service provider, has the capability to provide our customers with systems and solutions to meet all their On-Grid and Off-Grid Power requirements.

WHY SOLAR and WIND ENERGIES 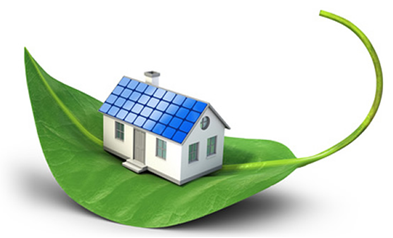 The Sun’s energy that falls on the Planet every one hour is almost equal to the amount of energy used by the entire human population in one year. The threat to the planet from climate change, depletion of our natural energy resources and concern over the long term security of our energy supplies, means that energy efficiency and carbon dioxide emissions reduction has never been higher on social and political agendas.

Geographically our region has a natural benefit of more irradiation throughout the year. Among many world regions, Middle Eastern and African countries have therefore taken several initiatives to reduce the carbon foot print and to add more power to the electrical system through renewable source such as solar and wind.

GS WIND power Vertical Axis Wind Turbines have many advantages, which are, inter-alia:

In the light of an ever-rising energy costs, climate change and changing legislation, the need for a low carbon electricity producing technology that is future proof, cost effective and able to use an unlimited, sustainable sources of energy is paramount.

Smart initiatives from private and government entities have provided a firm back bone to the green future. With each site’s own electrical generation, even an individual will be able shortly to trade the generated electricity with the utilities provider.